Billie Joe Armstrong (Green Day) got his start at age 14. You could witness history in the making as our local bands take to the stage! (Or, at the very least, enjoy a pleasant afternoon while supporting young talent and the best middle school in all of Albany, California.)

Here's a sneak peek at our line-up: 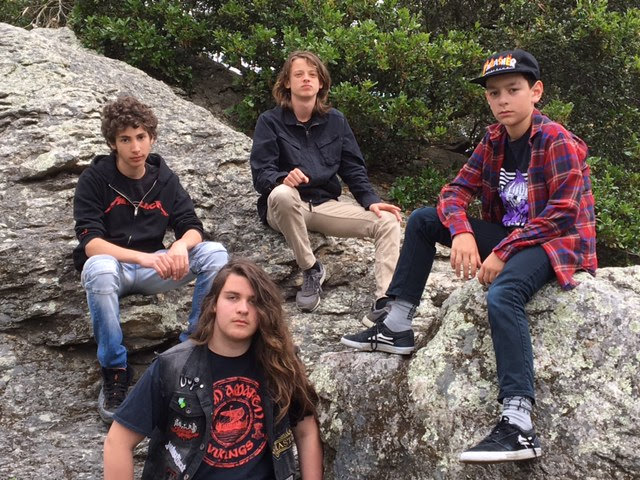 DIRE WÖLVES is a heavy metal band from the Bay Area. The pack formed at Bandworks almost two years ago and has been playing covers and writing epic original material ever since. D&#239re Wölves will be completing their first recording session this summer. 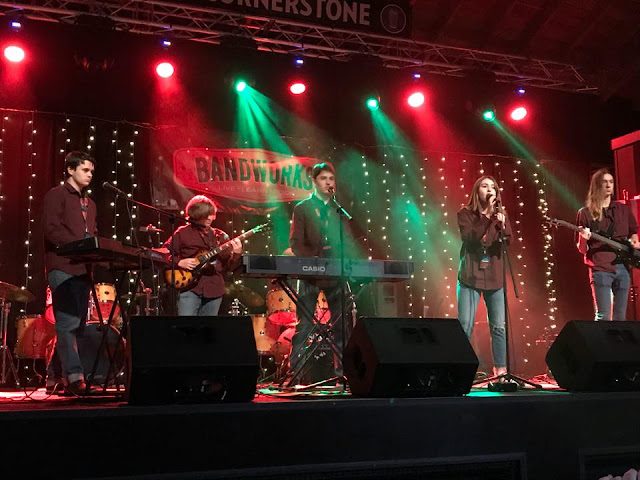 THE NATIONAL DYSLEXIC ASSOCIATION (DNA) formed three years ago in the San Rafael BandWorks Studio. They are an eclectic band featuring 2 keyboards. They play everything from punk to classic rock. 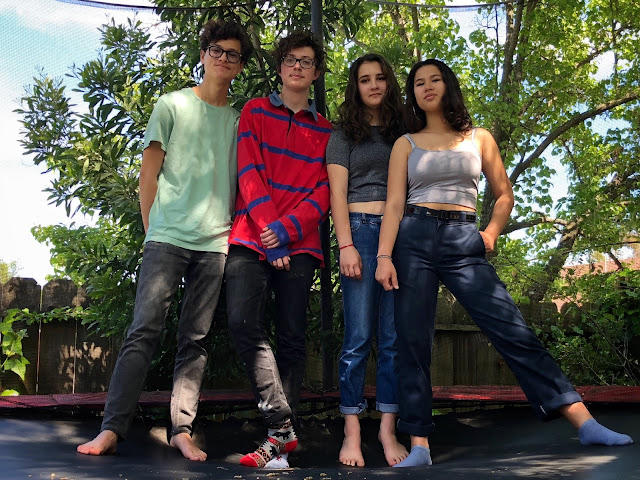 Back by popular demand! SOMETHING AND MAYBE EVERYTHING (S.A.M.E.) has been playing together for over two years. They all attend Berkeley High as sophomores, and they played Cobrachella last year. 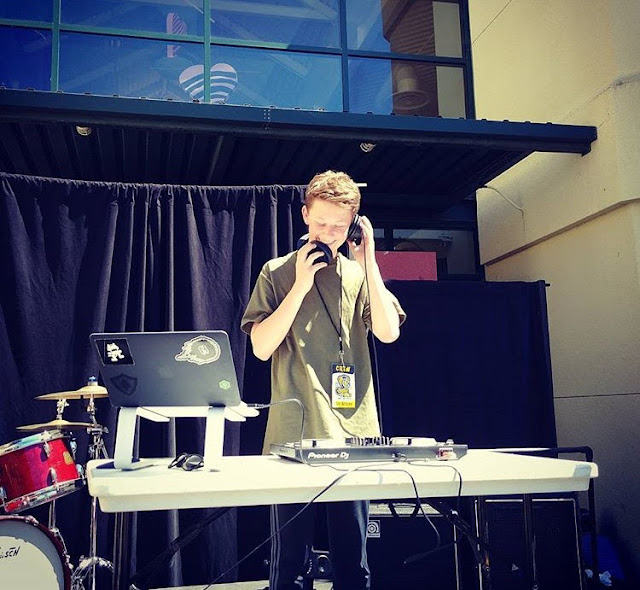 Please welcome BACKSLASH, local DJ and music producer, performing at Cobrachella for the second year in a row! 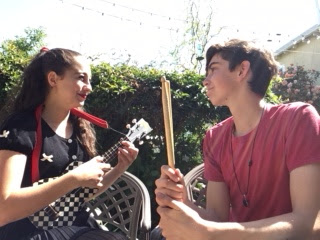 They met in kindergarten, growing up as the "weird ones." They find it absurd it took seven years before they became true friends. Aidan and Hazel, the two halves of QU'EST-CE C'EST, are freshmen at Albany High, where they are both super involved in theatre. While she's onstage, he's usually managing backstage. For the first time ever, they'll be performing together and they're excited to share their absurdities with you! 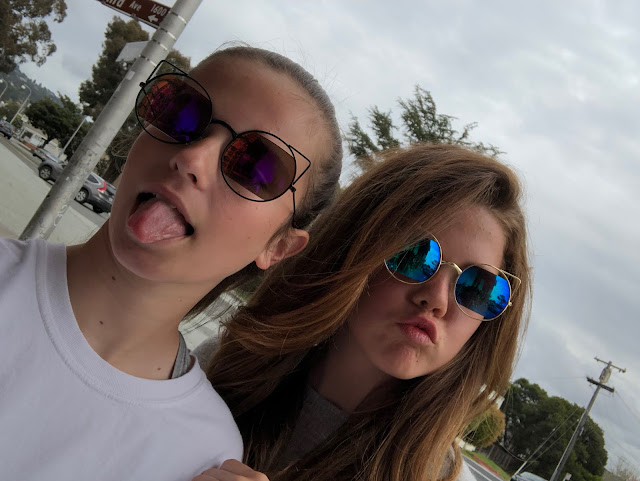 Having played in homes, parks and throughout the streets of Albany for the past 10 years, SPARE CHANGE is making its debut stage performance at Cobrachella! 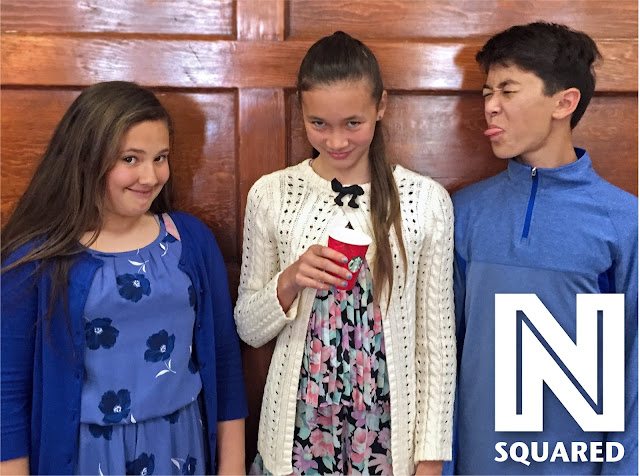 N SQUARED is made up of three middle school students: Natalia, Nora and Ryan. Collectively, they have been studying music for over 18 years and can play six instruments. When not playing in the band, they enjoy being in musical theatre and eating lemon and raspberry popsicles. 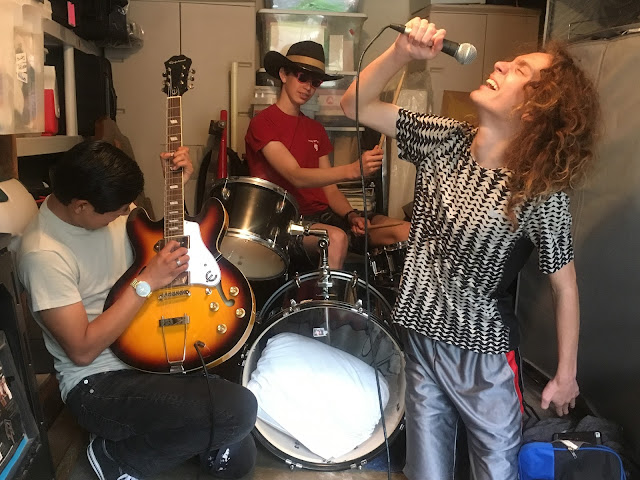 RED DOORS is a brand new classic rock band that;s gonna rock this town inside out! We’re guaranteed to raise a smile to the audience and we hope you will enjoy the show! 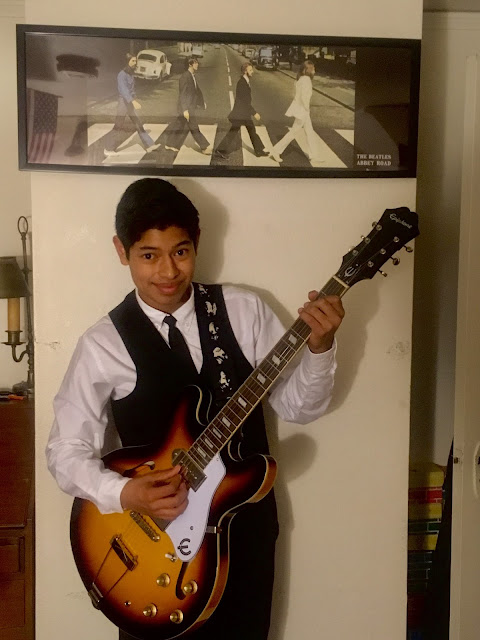 You might have seen ALEX BRUNO playing classic and new tunes outside Mr. Dewey’s on a warm Saturday afternoon. If you haven't, here's your chance. In his free time, Alex enjoys playing his trusty Epiphone Casino "Sandy” and dreaming up new songs for his set.


And, last but not least, local legendary hip-hop dance crew BEATZ N PIECES is back again! 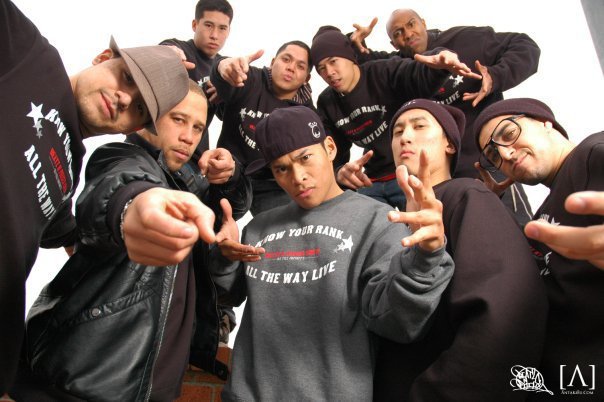